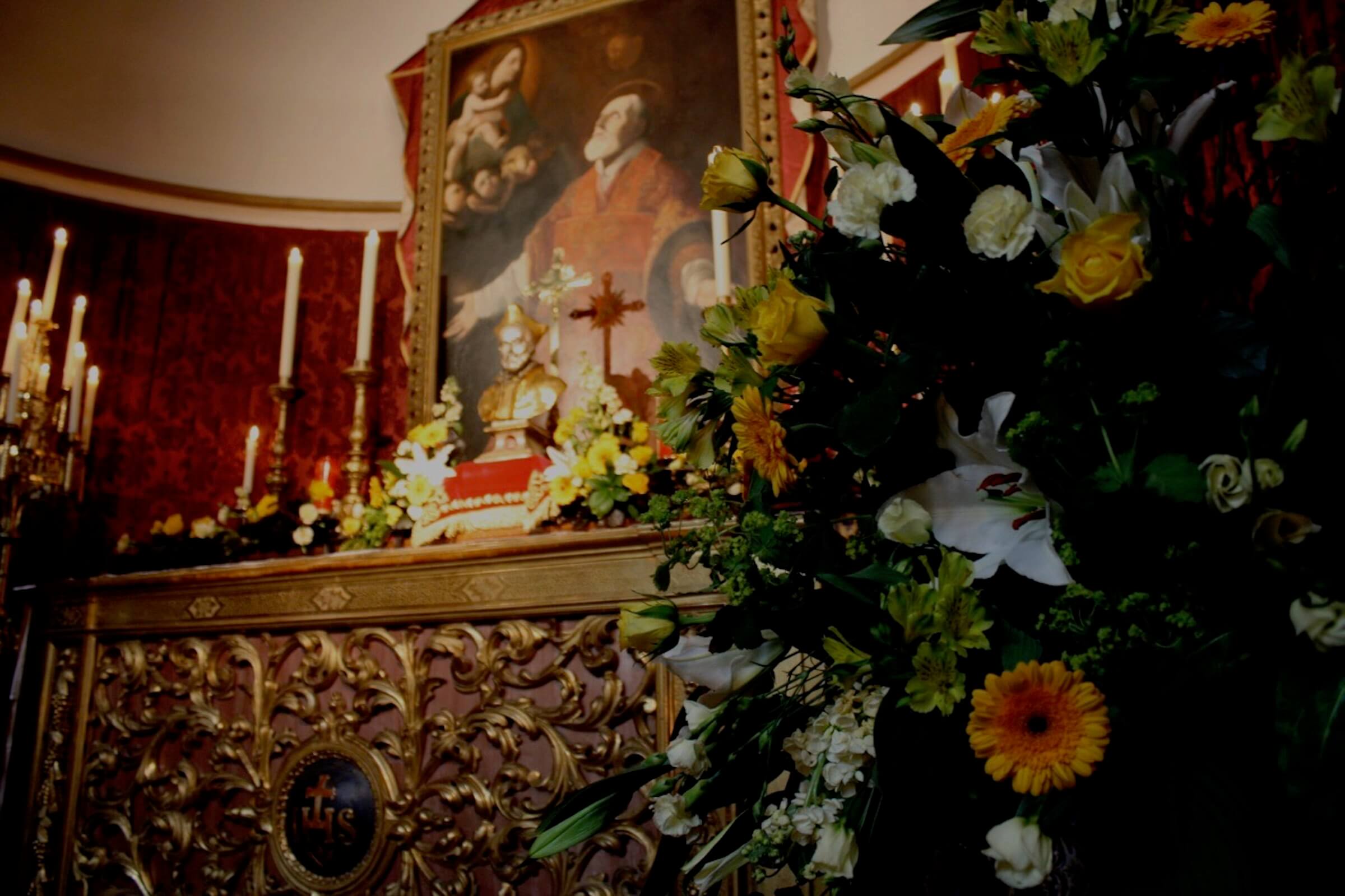 Get involved > The Secular Oratory

The family of St Philip Neri in Oxford

“It is simply the school or family of St Philip; it is the Oratory itself.”

The Secular Oratory was St Philip’s main work. His aim was to help everyone to become saints in their own homes. Holiness was not to be something reserved to ‘religious’ (monks and nuns in their monasteries) but also for those not bound by the vows of religion (‘seculars’) in their own homes.

To help them, he opened his own home and his own heart to them. He taught them to pray, he preached to them, he strengthened them with Holy Communion and frequent Confession, and he sent them back into Rome to serve whoever was in need.

While in many ways the Oratory today has adapted to being in 21st century Oxford and not 16th century Rome, St Philip’s tools for holiness are as effective now as they were 500 years ago. It is with the same aim as St Philip that the Fathers do their best to encourage prayer and frequentation of the sacraments, and to preach the word of God both from the pulpit and through many of the less formal groups and activities that meet from week to week.

As in St Philip’s first Oratory, there are those who become key members of the Oratory family over time — men and women who find themselves drawn by the spirit of St Philip to devote themselves more fully to God, and who use their time and their talents to further St Philip’s work in the Oratory. Current members volunteer as porters, church cleaners, servers, photographers, vestment restorers, artists, flower arrangers, stewards; they help run Cafe Neri and catechism classes, our youth groups and our music... The list goes on. The Oratory couldn’t run without them.

The Secular Oratory is the coming together of those who have already become members of the family of St Philip here in Oxford, possibly without even realising it. It provides a way of making a commitment to St Philip’s family and receiving guidance and support on the path to holiness.

The Secular Oratory imposes few obligations, but encourages all in prayer, in frequentation of the sacraments and in charitable service. And it provides a space in which the sons and daughters of St Philip can come together to support each other spiritually and practically.

How can I join the Secular Oratory?