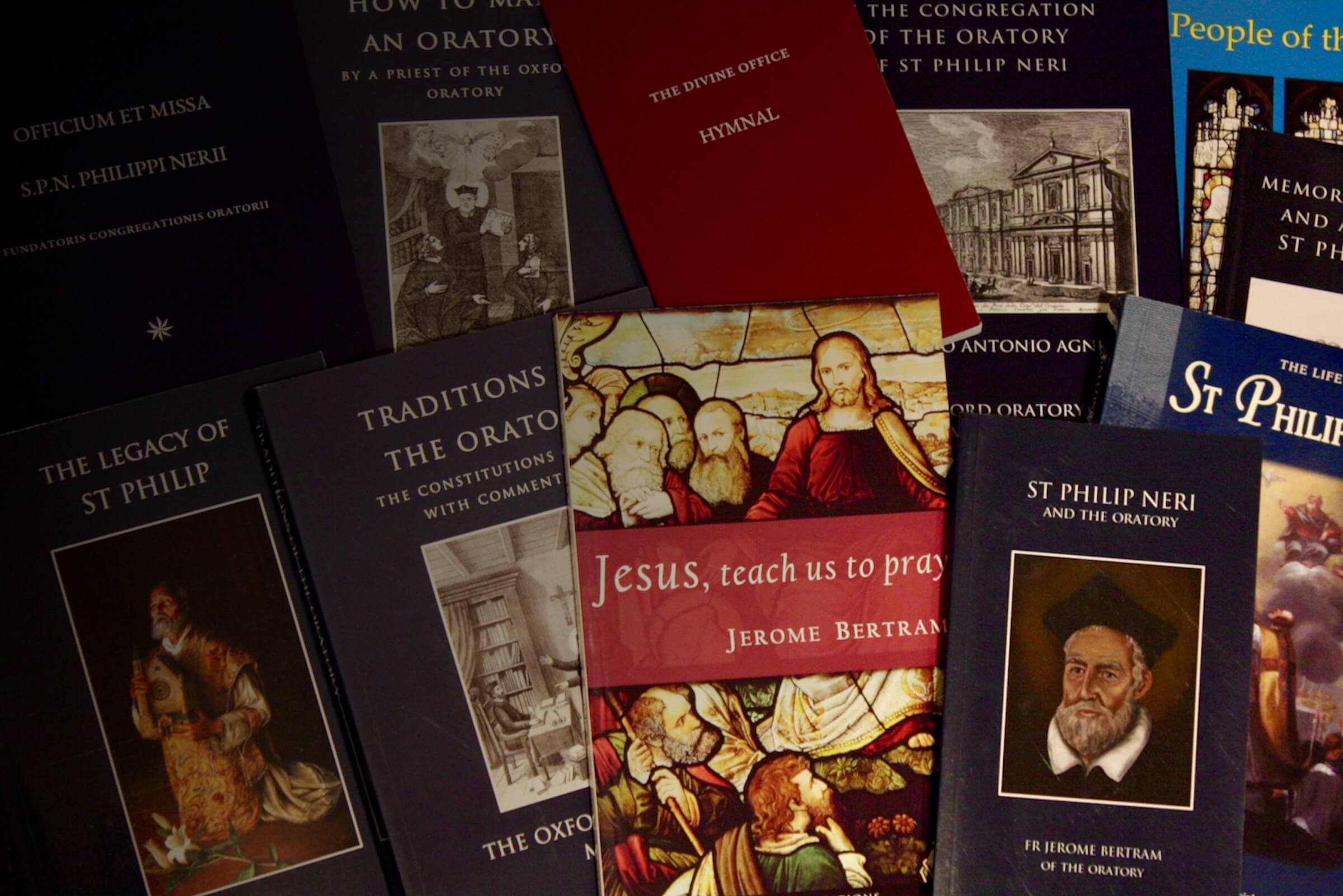 Newman and the Oxford Oratory 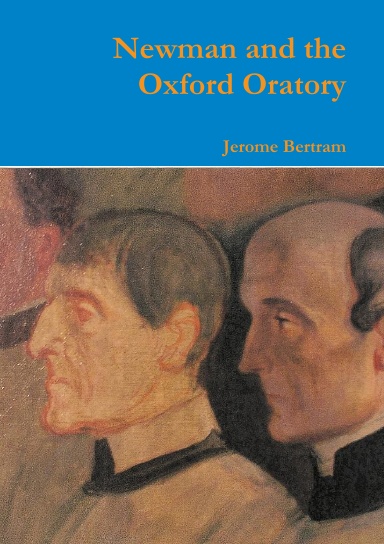 Among the many frustrations in Newman's life was the failure of two attempts in the 1860s to found an Oratory in Oxford. The story of why this project was prevented reveals rivalries and jealousies between good men in England and in Rome, who were all trying to serve the Church in different ways. Newman himself changed his mind so many times that the tale becomes tangled and obscure. In this book, Fr Jerome Bertram of the Oxford Oratory uses the recently published Letters and Diaries of John Henry Newman as well as unpublished material in Birmingham and Oxford to explain just what happened, and why the Oxford Oratory was only achieved a hundred years after Newman's death.

Please note that all sales are through third parties. The Oxford Oratory is not responsible for the content of external sites.