News > Archive > The Future of Music at the Oratory

The Future of Music at the Oratory

The beginning of the new year also marks the start of an exciting time for sacred music at the Oratory. We have a new Director of Music, Matthew Martin, a prominent composer and organist, as well as Director of Music and Fellow at Keble College. Matthew’s areas of special academic interest include the Roman liturgy and plainchant.

The Fathers of the Oratory, since the time of St Philip, have always valued music as a tool for drawing people into the worship and love of God. With this new appointment comes also a new approach to the Oratory Choir, a new organ scholarship, and a renewed commitment to invest in the future of music, following the principle that only our best is good enough for God. 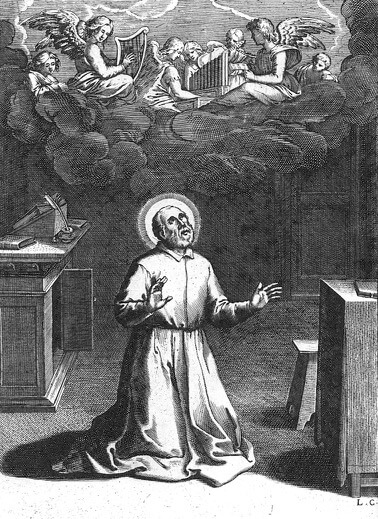 New Director of Music: a biography

Matthew Martin studied at Magdalen College, Oxford and at the Royal Academy of Music and later with Marie-Claire Alain in Paris. Martin is Director of Music and a Fellow at Keble College, Oxford where he conducts the choir, teaches academic music, and runs the annual Keble Early Music Festival.

His ‘spikily dynamic style of composition’ (BBC Music Magazine) has led him to be commissioned to write for many prominent ensembles, including The Tallis Scholars, the choirs of Westminster Abbey, St Paul’s Cathedral, St John’s College and Clare College in Cambridge.

Martin won the Liturgical category in the 2013 British Composer Awards for for his Festival Anthem I Saw the Lord and, in 2014, a disc of his choral music, Jubilate Deo, was recorded by The Choir of Magdalen College, Oxford and Daniel Hyde and released on the Opus Arte label. In the same year he was commissioned by The Genesis Foundation to write a new setting of the Stabat Mater for The Sixteen and Harry Christophers.

At the 2015 Cheltenham Music Festival Martin premiered his Trumpet Sonata with Jason Evans. In 2016 Peter Phillips and The Tallis Scholars performed a new set of Lamentations at Cadogan Hall, London and a cycle of Petrarch Sonnets for Marcus Farnsworth and James Baillieu received their first performance at the 2016 Three Choirs Festival in Gloucester.

His large-scale unaccompanied choral work, A Rose Magnificat, written for The Gabrieli Consort and Paul McCreesh was first performed in 2017 at St John’s Smith Square, London. The work was subsequently recorded for release on the Winged Lion label in 2018. Other projects have included a re-imagining of Guerrero's Ave Virgo sanctissima for ORA and Suzi Digby OBE, and Psalm 150, a Festival Anthem written to mark opening of the new organ in Manchester Cathedral, the premiere of which was broadcast live on BBC Radio 3 in September 2017.