Groups starting in the autumn 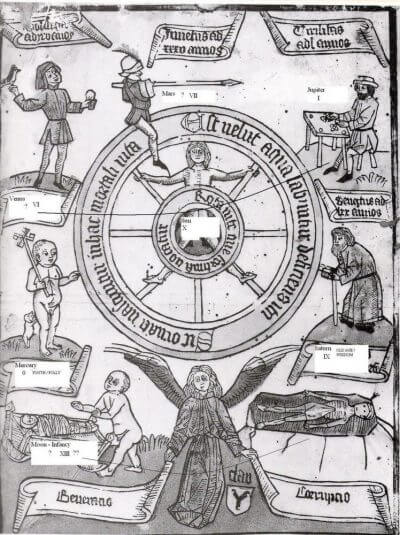 SOME GROUPS STARTING UP AGAIN  -

Children’s Liturgy (4-7 years-old) during the 9.30am Mass: Sunday 10th September

Mothers and Toddlers: Thursday 14th September, after the 10am Mass.

Gaeta: A new group for ages 15–17 to meet for discussion, prayer and pizza. Monthly meetings on Friday nights 7:30–9. First meeting Friday 15th September on the theme ‘What are you looking for?’ See postcards and posters for more details. If you’re coming, tell Br Oliver so we know how many pizzas to cook!

Passing on the Faith: How do we pass on the faith to the next generation? Another chance to hear about what works and what doesn’t, and discuss how the Church can support your children’s faith and keep our young people interested in God. Saturday 9th September 11am in the Parish Centre. Tea and coffee from 10:30.

Grown-up Catechism for Ordinary Adults: An opportunity to grow in your own faith, starting on Wednesday 20th September at 8pm.