News > Archive > The One Show

Today the cameras from BBC Television's 'The One Show' came to visit us as part of their attempt to sing 'Once in Royal David's City' in twelve churches in Oxford, adding one singer each time, and creating one, seamless piece of music. The programme will be broadcast next Christmas. We were the fourth church on the list, and so there were four singers: 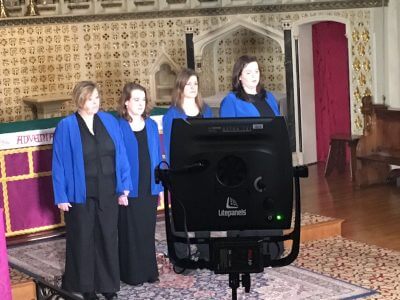 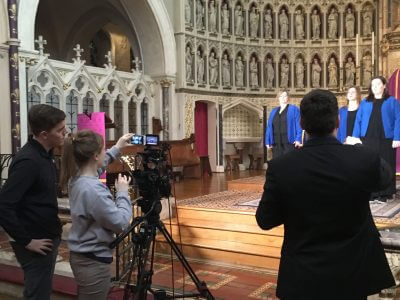