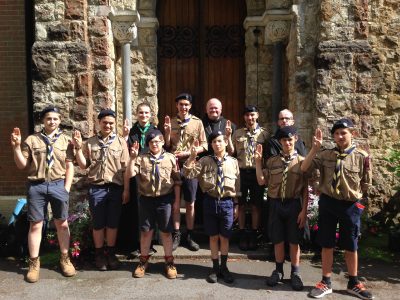 The 1st Oxford FSE Scout Troop of St Philip returned last week from their second summer camp in the grounds of St Michael’s Abbey, Farnborough. Six boys were able to go on the seven day camp, lead by Br Oliver and Br Adam. 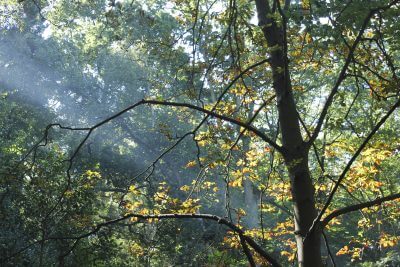 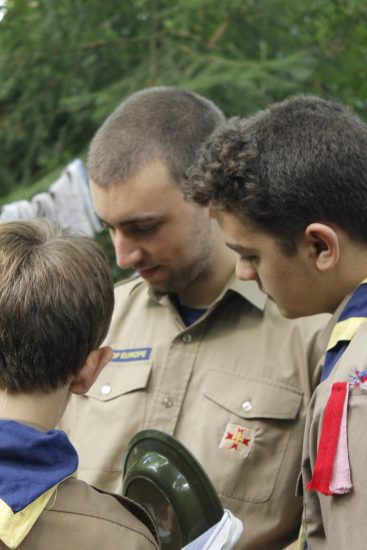 The boys constructed their own outdoor facilities — including showers — and went indoors only for Mass each day. They cooked all their meals on an open fire. 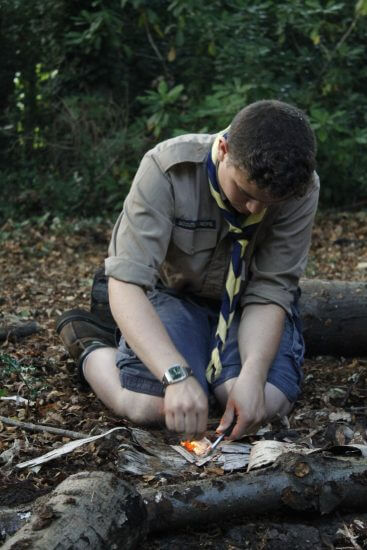 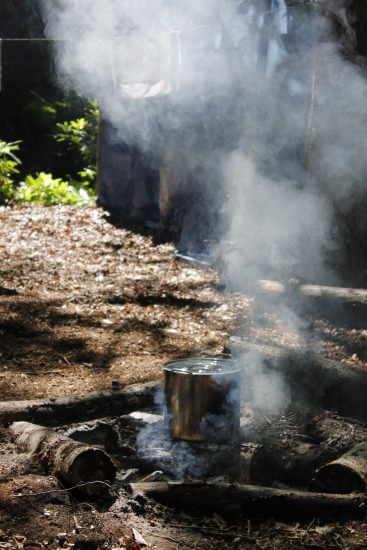 Most of the homemade bread was edible. 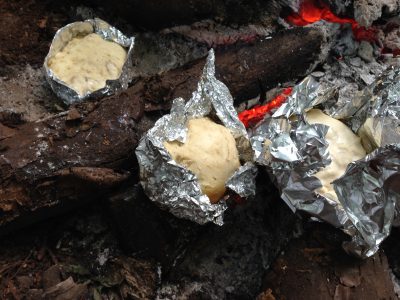 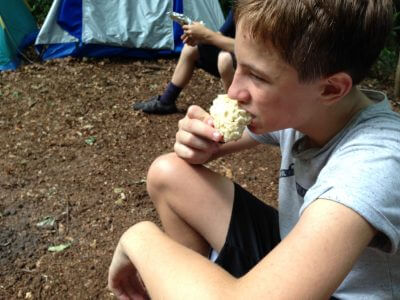 The days were full of games and activities in the woods. 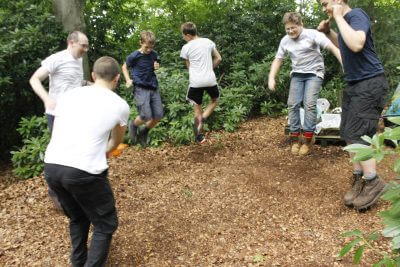 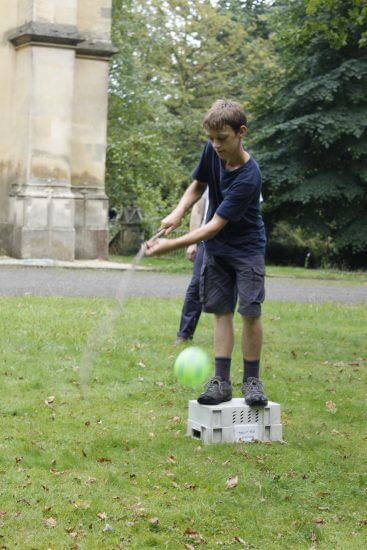 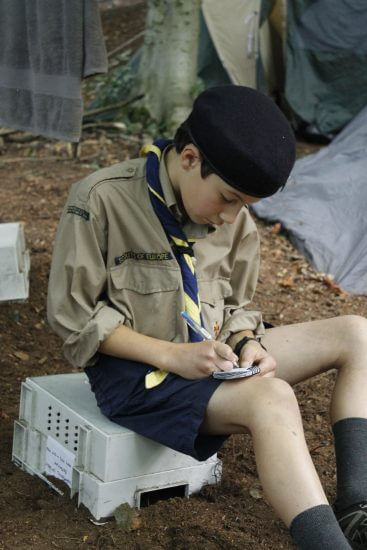 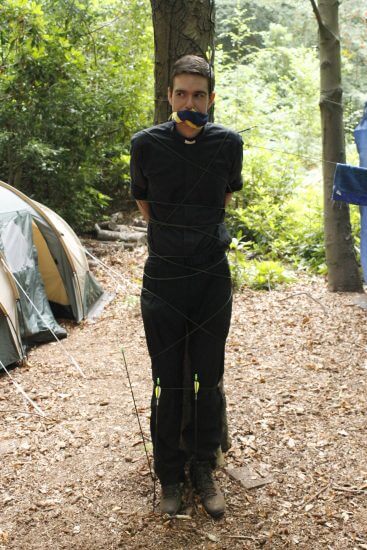 Fra’ Julian Chadwick of the Order of Malta spoke to the boys about the history of the order, and its work with the poor today. The work of the Order is summarised in its motto — Defence of the faith and assistance to the poor. These works are shared by the scout, who promises to serve God and to help his neighbour at all times. 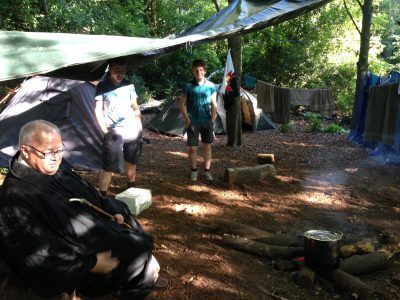 The boys also met Scouts of Europe from France, Belgium, Germany and Poland who were all guests of the Abbey. They learned much about the history of scouting in Poland, where the scouts have helped to shape the country by resisting both the Nazis and the Soviets. 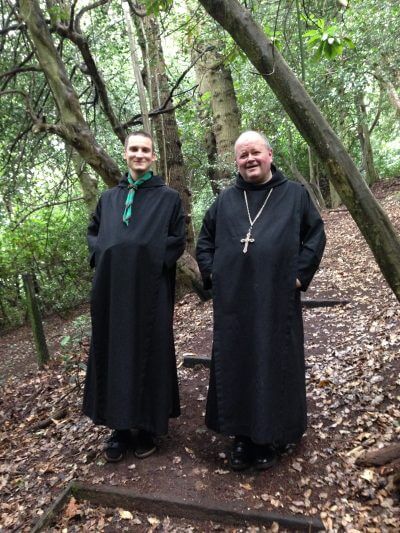 The Abbot gave the Troop a lesson in British Sign Language, and taught them to sign the alphabet and the Our Father. 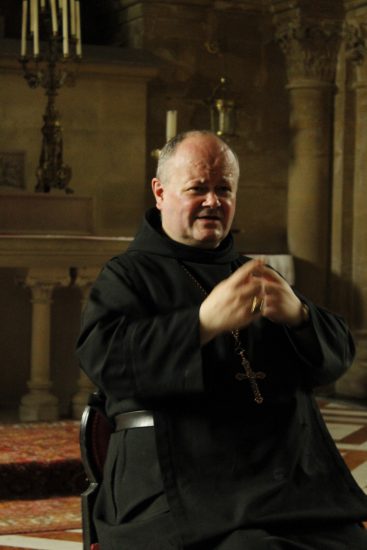 The weather held up mostly, but the boys were prepared for the rain when it eventually came. 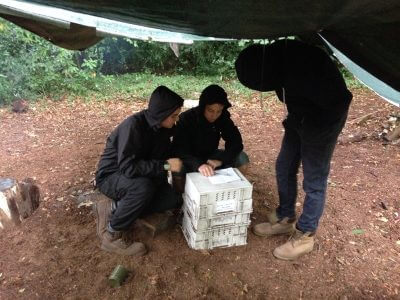 On Sunday, the Abbot celebrated a pontifical Mass, at which two of the scouts served. 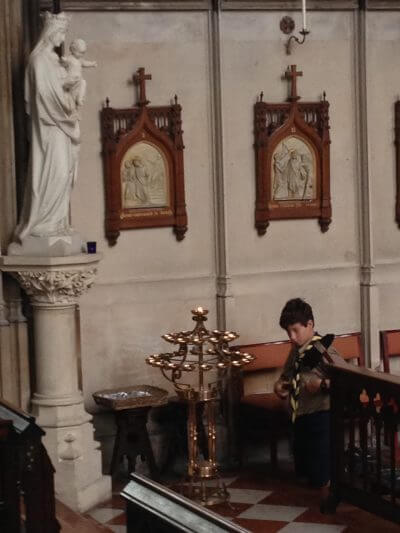 The scouts have produced their own videos from the camp, which can be watched below.

The Troop is recruiting new members aged 11–14 over the next few months. For more information about the Scouts of Europe at the Oxford Oratory, see this leaflet.