News > Archive > A Pilgrimage to Walsingham

A Pilgrimage to Walsingham

A dozen pilgrims from our parish have been to the National Shrine of Our Lady at Walsingham, where we had a very blessed few days.

We were able to celebrate Mass each day in the Slipper Chapel: 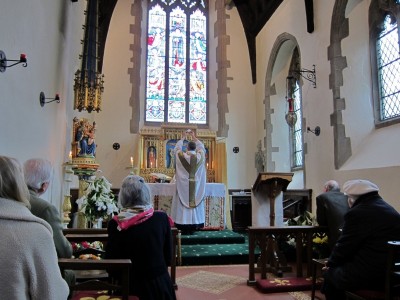 The Slipper Chapel is where mediaeval pilgrims would remove their shoes, before walking the final Holy Mile into Walsingham. 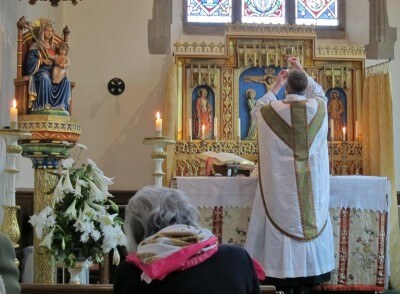 The statue of Our Lady of Walsingham was crowned by the Apostolic Delegate in 1954. It is based on the seal of the Priory, dissolved by Henry VIII in 1538. The surviving seal is from the document surrendering the Priory. 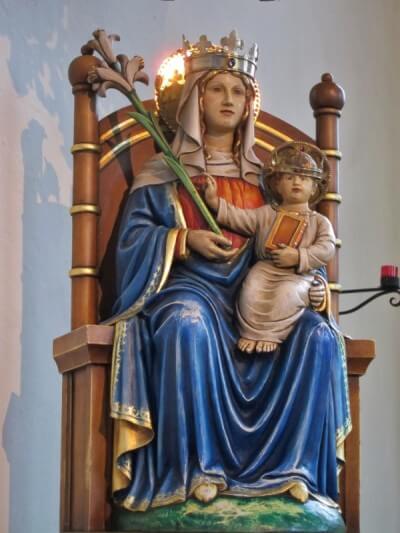 After Mass, we said the Prayer for England, that this land may once more be "Mary's Dowry". 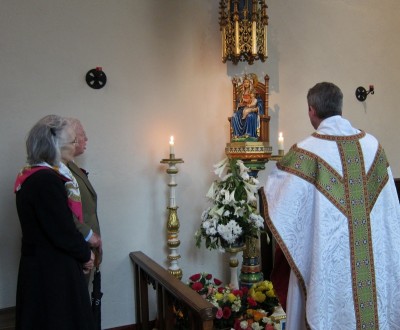 Having walked the Holy Mile, we visited the Abbey Grounds. The sign says, "Grounds and Ruins", and refers to the monastic ruins, rather than our pilgrims: 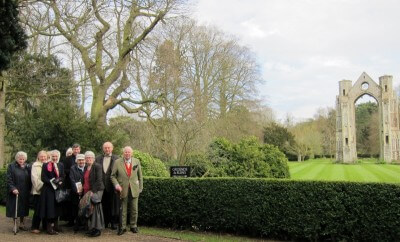 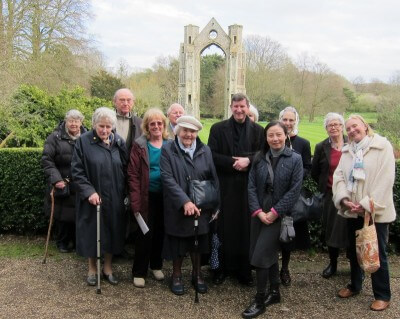 A walk through the Abbey grounds: 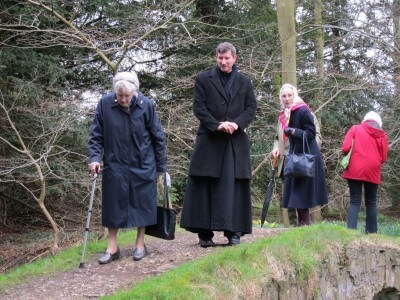 This is the spot where the Holy House once stood: 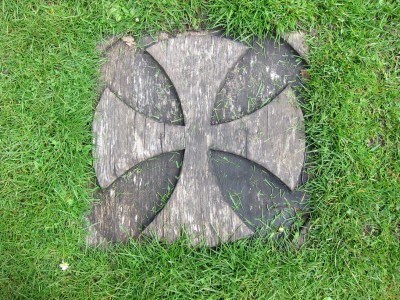 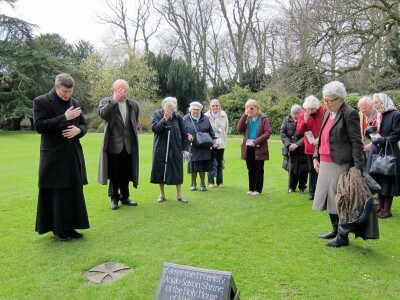 Then on to the Anglican shrine, where we prayed for the unity of the Church and the conversion of England: 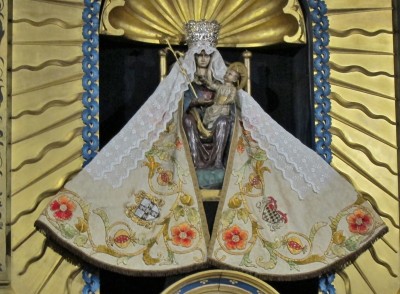 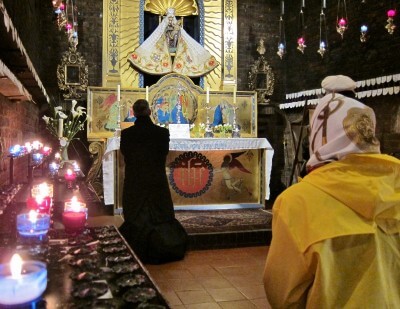 One afternoon we went to Sandringham, the home of Her Majesty The Queen: 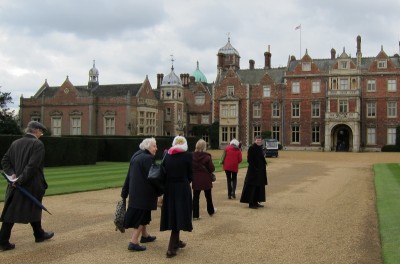 On our way back to Oxford we called in at the Holy House of Kings Lynn. From 1897 until 1934 this was the National Shrine. Pope Leo XIII sent a statue of Our Lady from Italy, before the image of Our Lady of Walsingham had been recovered. The Holy House is a reconstruction of the Holy House of Nazareth, which the Lady Richeldis was asked by Our Lady to build in Walsingham in 1061, so that pilgrims could make their way to 'England's Nazareth'. 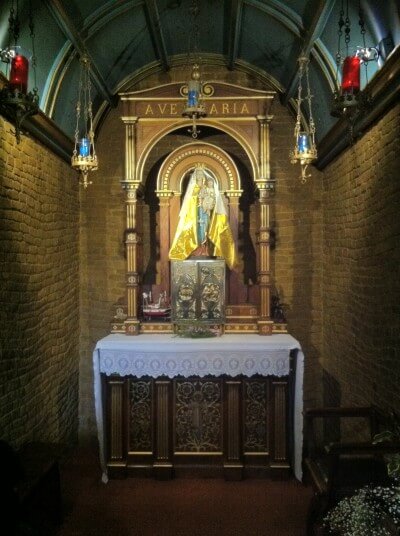