Following the success of Fr Jerome's series of talks on the Catholic history of Oxford, he will be taking the story on with another three talks.

Once again, these will take place on Saturday mornings at 11 o'clock, with coffee served beforehand. The titles will be as follows:

The picture below shows St Ignatius' Chapel (and its school) in St Clement's, built in 1795, which was the predecessor of our own church. 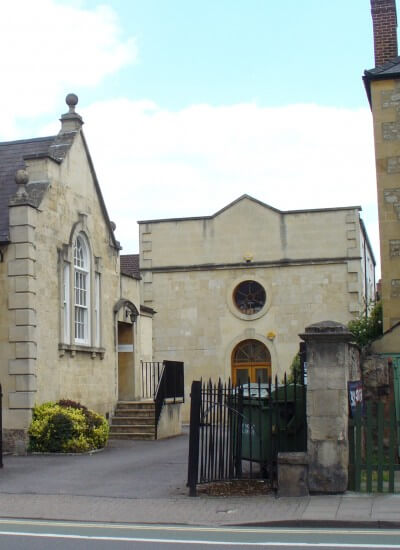