It was a joy to welcome Fr Stephen Morrison of the Norbertine Priory in Chelmsford to celebrate the High Mass for the feast of SS Peter and Paul. Fr Stephen preached on the gift of Romanitas that we have received as part of our Catholic heritage, as well as suggesting carbon-neutral methods of Papal transport. After Mass, Fr Stephen gave first blessings to the congregation. 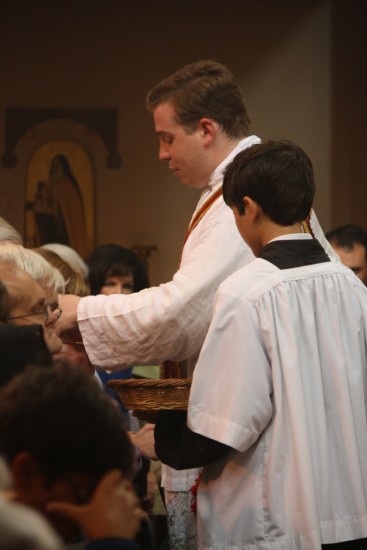 Fr Stephen was an undergraduate at Oriel College, and was often in our church during that time. He joined the Norbertines when he finished in Oxford and was ordained priest last December. 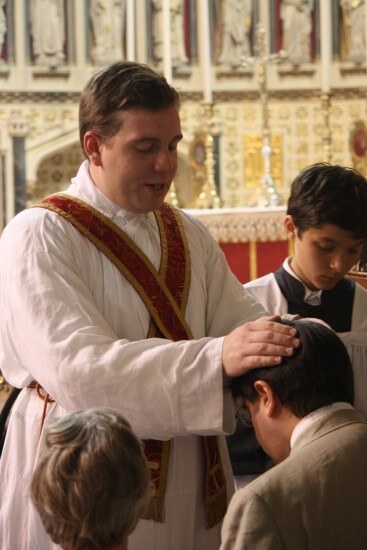