This morning Br Oliver gave the second in our series of talks on "Friends of the Saints of Joy" - on the first companions of St Philip in the Oratory: men such as Cesare Baronius, Francesco Maria Tarugi, Flaminio Ricci and Pietro Consolini. He quoted Father Visitor as saying that he wanted Cardinal Baronius to be canonized because, though St Philip is a great saint, Baronius must be a greater one for living with him! 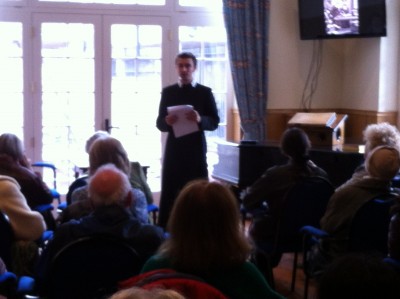 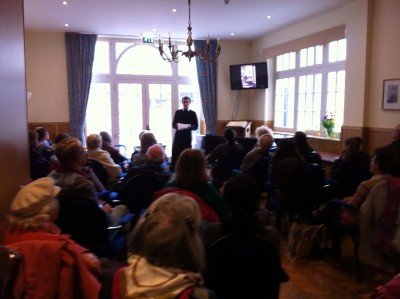