Bach's Mass in B Minor 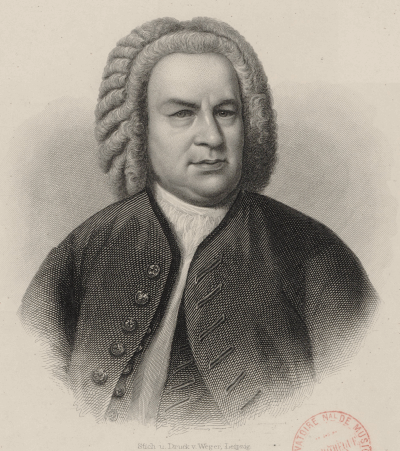 MASS IN B MINOR BY J. S. BACH
"An astonishing encounter between the cross and spiritual ecstasy."
Sunday, 31st May 2015 at the Oxford Oratory - performed by the Camerata of Curiosities.

The Camerata of Curiosities consists of eight star singers and a Baroque Orchestra. This event is part of the celebrations to mark the 500th anniversary of the birth of Saint Philip Neri, the founder of the Oratory. This evening offers music both to savour and remember.

Seats are church pews, so feel free to bring a cushion.
There will be an interval, during which drinks will be served (included in the price of the ticket)