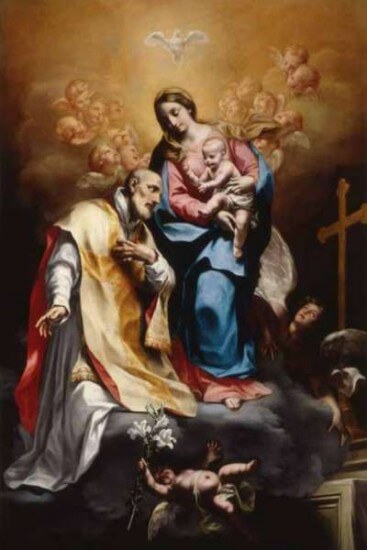 This year sees the five-hundredth anniversary of the birth of our Holy Father St Philip Neri, and this great event will be marked in a number of ways.

There will be a series of talks on Saturday mornings entitled "Friends of the Saint of Joy", as follows:

2nd May: Popes and the Oratory

9th May: The first Fathers of the Roman Oratory

16th May: Holy friends of St Philip: his contemporary saints

23rd May: The early Fathers of the English Oratories

13th June: The Oratory and Architecture (Virgilio Spada, Antonio Gaudi and others)

Each talk will begin at 11am in the Parish Centre, and tea and coffee will be served beforehand. 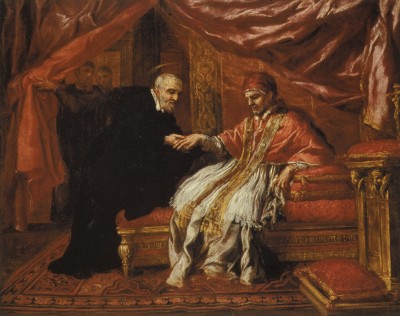 The novena in preparation for St Philip's Day will begin on Sunday 17th May (6pm at weekends and 6.30pm on weekdays) with special prayers and Benediction of the Blessed Sacrament each day, to help us to prepare spiritually for the feast. 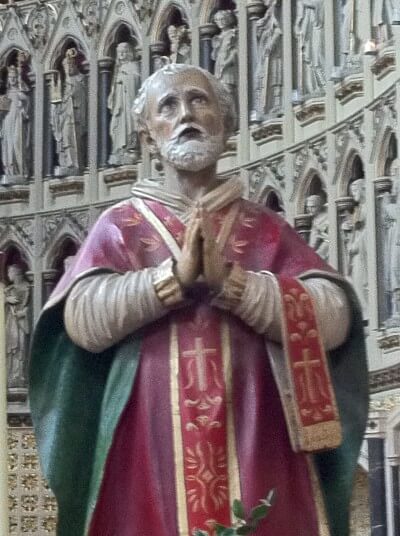 On Monday 25th May there will be Solemn First Vespers, Benediction and veneration of the Relic of St Philip at 6.30pm. 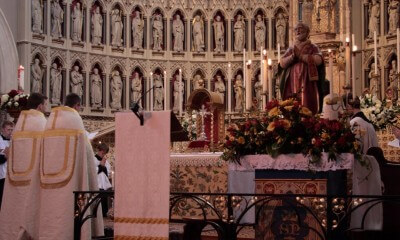 Then on Tuesday 26th May, the Solemnity of St Philip, there will be a Solemn Pontifical Mass at 6pm, celebrated by His Eminence Cardinal Burke. 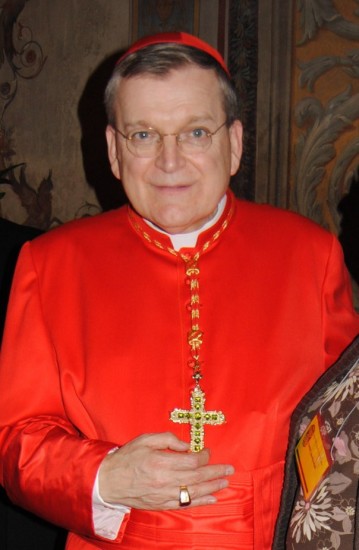 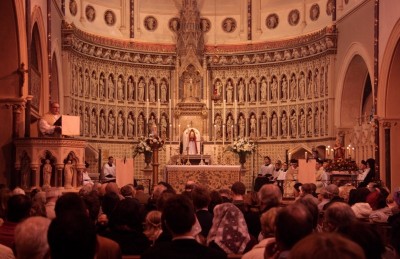 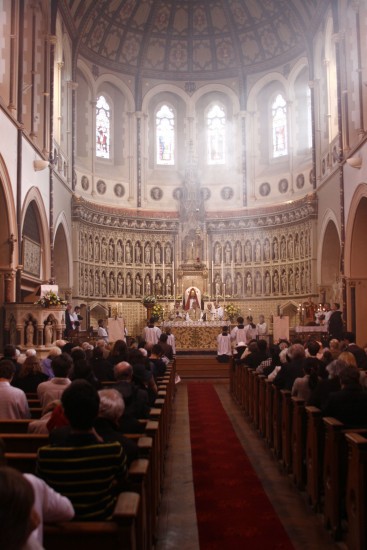 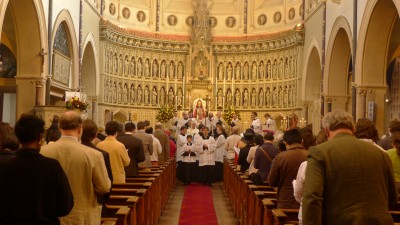 The use of art, music and the good things of this world was a way in which St Philip drew souls to God. On Trinity Sunday, 30th May, there will be a concert given at 8pm in our church of Bach's Mass in B Minor. 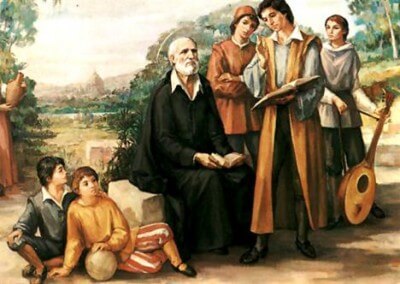 In July there will be celebrations in Florence, where St Philip was born on 22nd July 1515 and baptized on the same day in the famous baptistery. Fr Daniel will happily meet up with any other parishioners who are pilgrims there! 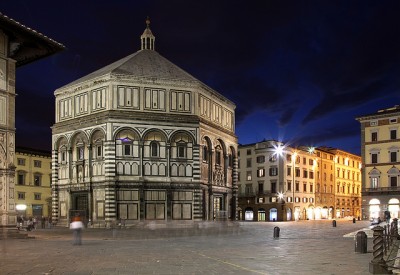 In the summer a new children's life of St Philip will be brought out by St Paul's Publishing. It is written by Fr Daniel and illustrated by Susan Bateman: 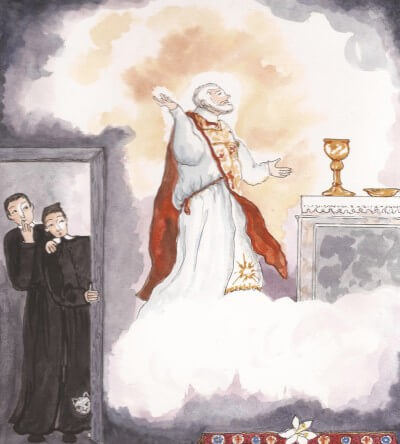 September will see the twenty-fifth anniversary of the arrival of the Oratorians in Oxford in 1990. Bishop Robert Byrne will celebrate a Pontifical Mass at 11am on Sunday 27th September, followed by a party in the Parish Centre. Here is a picture of Cardinal Stickler celebrating Mass here following the establishment of the Oxford Oratory, on 8th September 1993: 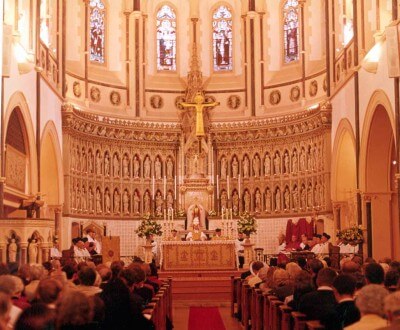 Seated at the throne at the side of the sanctuary is Archbishop Maurice Couve de Murville, who first invited the Fathers of the Birmingham Oratory to make a foundation in Oxford.

Finally, in October, the reliquary bust of St Philip, specially commissioned for this year, will be visiting Oxford, as part of its world-wide tour. Here is the bust, recently visiting the Oratory of Gostyn, in Poland: 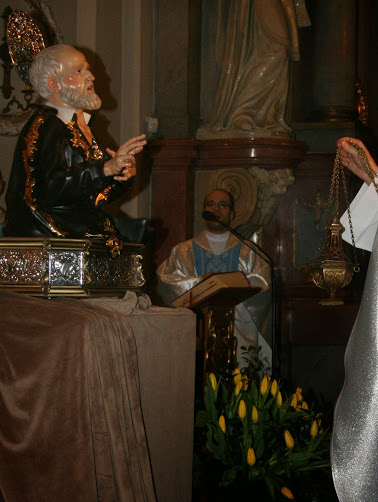 And with the Fathers of the Tarnow Oratory: 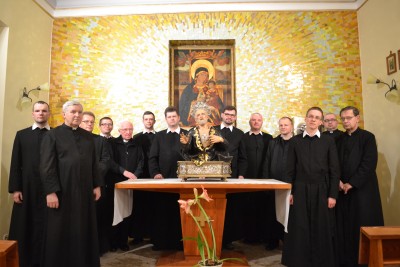