News > Archive > Murder at the Oratory

Murder at the Oratory

Much fun was had on Saturday at our Murder Mystery evening, in aid of the Oratory Campaign.

The year was 1950. We began in the library, where the protagonists were revealed. 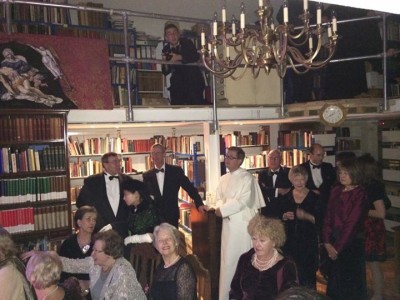 First: the troubled Parish Priest, waiting for the Finance Committee to arrive: 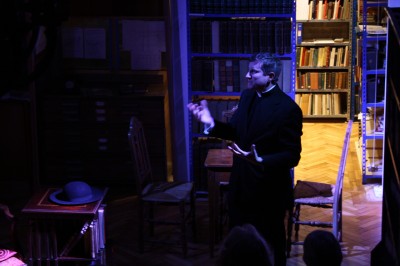 Mrs Drewett, the housekeeper, Sarah the maid, and Mrs Wilby the Treasurer were surprised at the arrival of Tom, the long-lost brother of Mr Jeremiah Crump, the sacristan: 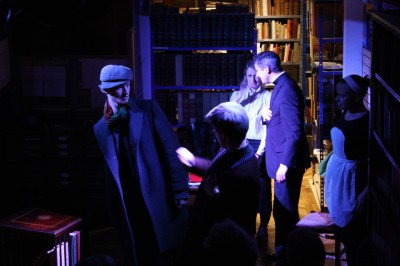 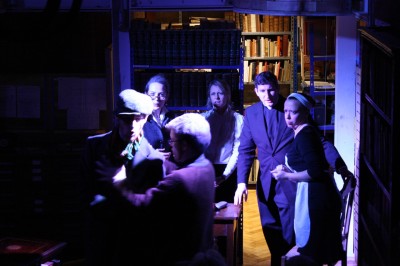 Tom certainly seemed to have a strong motive to do his brother harm: 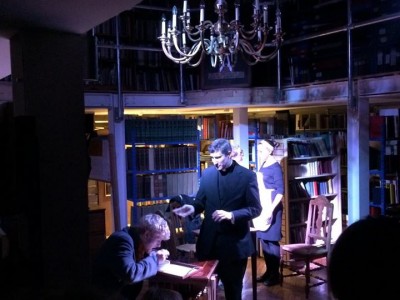 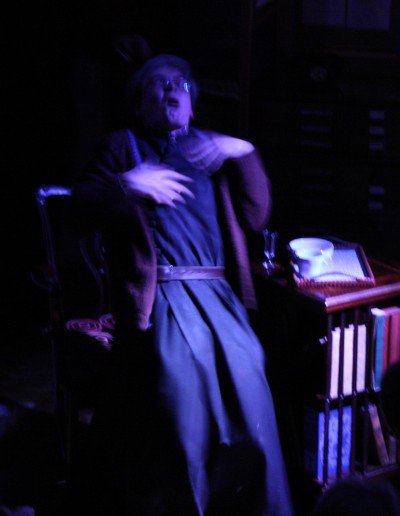 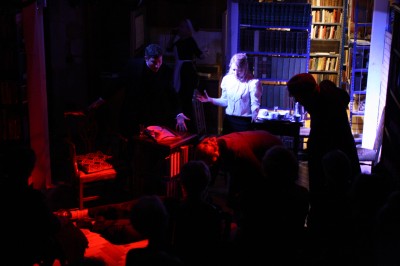 After the shocking first scene, the 56 guests descended to the Parish Centre for dinner. The room had been transformed for fine dining: 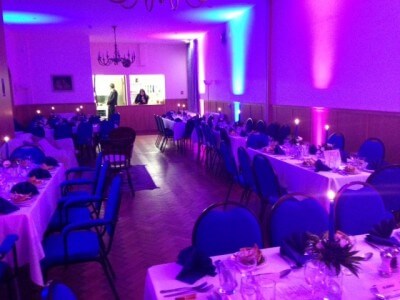 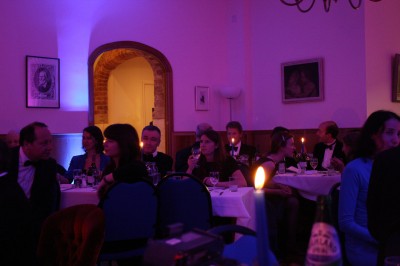 After the first course, Inspector Kinch from the Oxford Constabulary arrived. She was certainly a surprise: 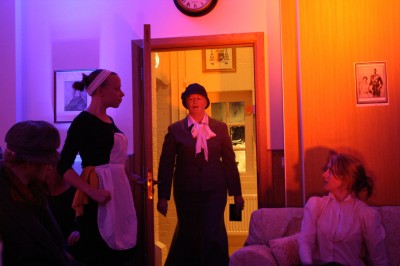 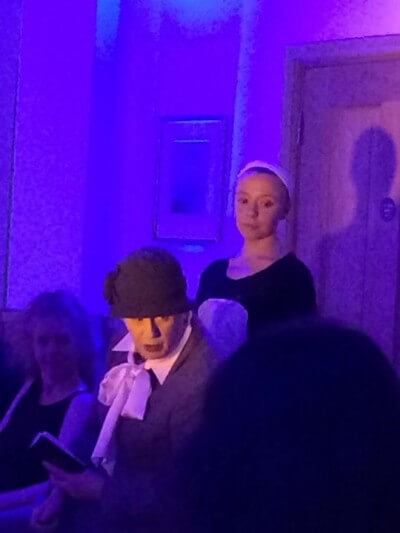 Mrs Drewett became rather hysterical. "It must have been the sherry!" 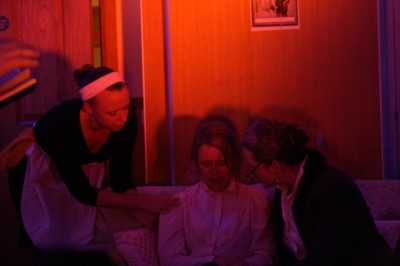 A constable confirmed that poison had been used - taken from the presbytery outhouses. 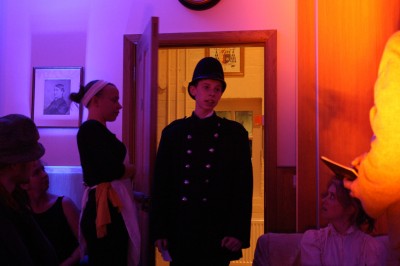 Suspicion falls on the respectable Mrs Wilby, who had discovered Tom, Crump's disreputable brother in the outhouses at the beginning of the evening. We know already that Crump was blackmailing Mrs Wilby. 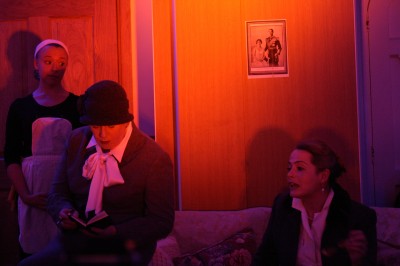 Or could it be Sarah, whose own tearaway brother had been denied the second chance he needed by Crump's mean-spirited malice? 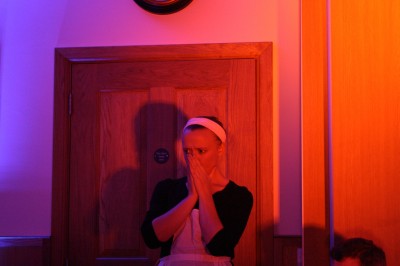 The guests went on to enjoy their main course: 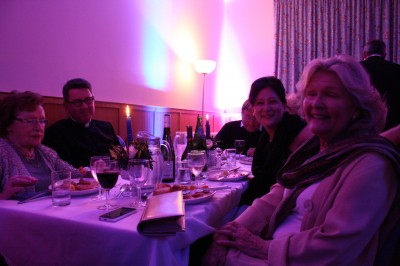 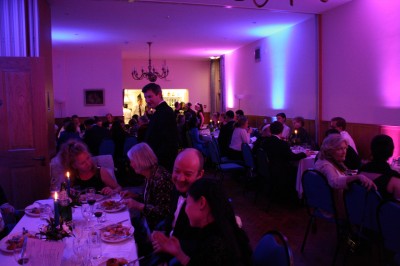 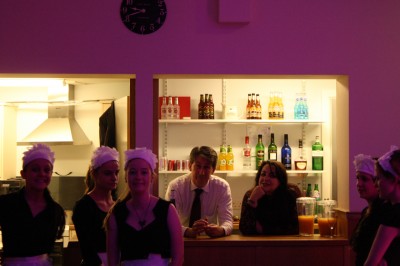 After pudding, the police were back. Each table had come to its conclusion. Four of them had got it right! 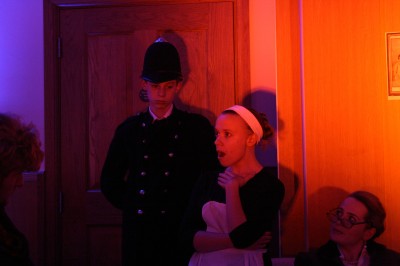 Yes, it was the housekeeper, Mrs Drewett, taking revenge for the murder of her own sister, many years ago. She is led off to the cells: 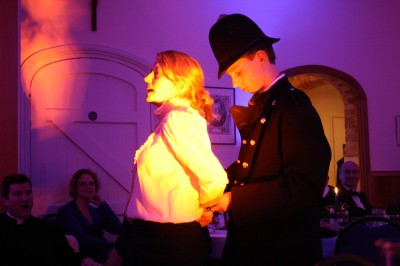 Thank you to everyone for taking part: to Clare Thomas for writing the script, to the actors, sound and light technicians, those who decorated the rooms so beautifully, to the cook, the waitresses and bar staff. We hope to have a similar event another time.