News > Archive > Vigil for Fr Robert at the Birmingham Oratory

Vigil for Fr Robert at the Birmingham Oratory

Last night a vigil service on the eve of Fr Robert's episcopal ordination was held at the Birmingham Oratory. 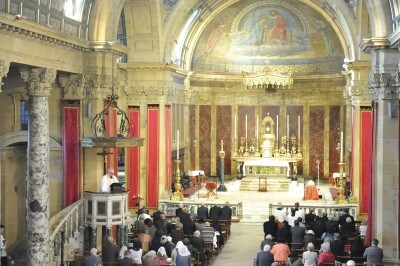 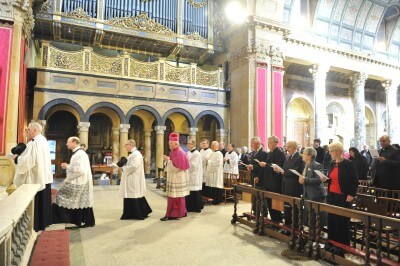 Oratorians were present from Birmingham, Oxford, Manchester, York, Philadelphia, Pharr (Texas), Washington D.C., Vienna, Genoa, Mondovi, and Barcelona-Gracia, including the Delegate of the Holy See and the Procurator General. 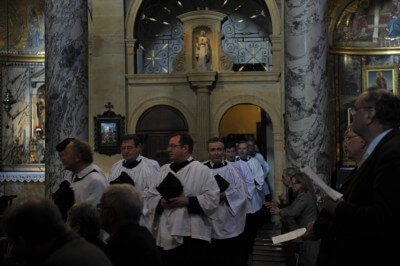 After the Archbishop's homily, Fr Robert took the oath of fidelity and made the Profession of Faith. 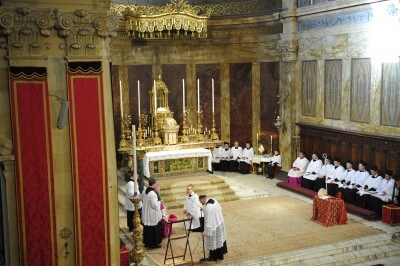 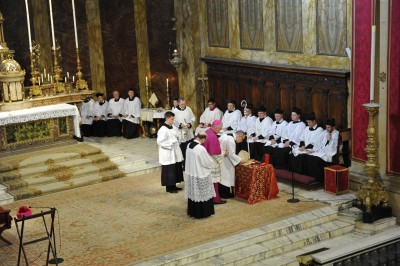 His Grace the Archbishop then blessed the rings, crosier, pectoral crosses and mitre that the new bishop will use. 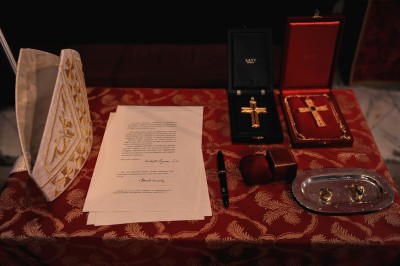 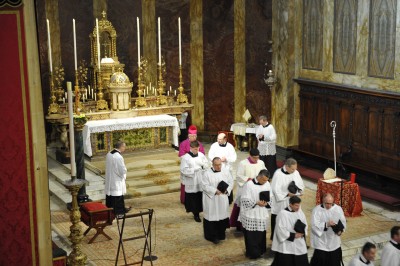 The Blessed Sacrament was then exposed and Eucharistic Benediction was given. 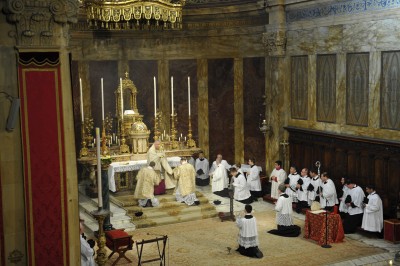 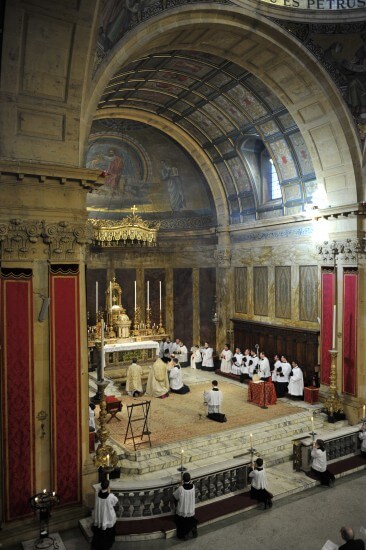 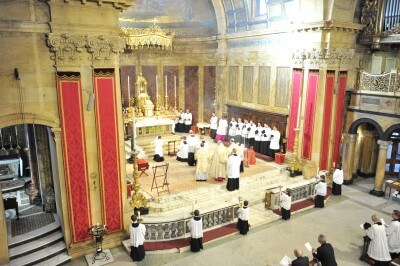 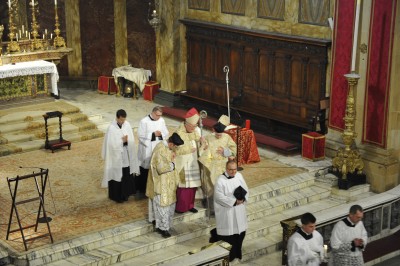 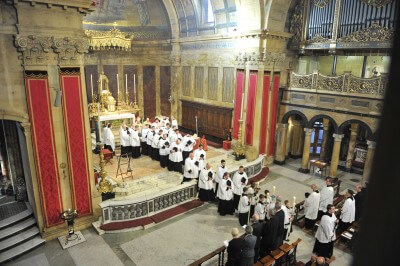 Here is a photograph of all the Oratorians present: 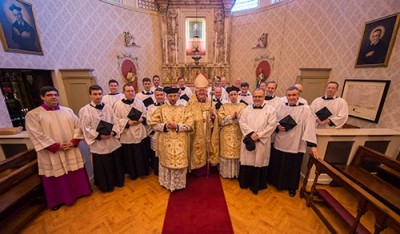