The Confraternity of Catholic Clergy

A large number of priests came yesterday for the Autumn colloquium of the British Province of the Confraternity of Catholic Clergy. 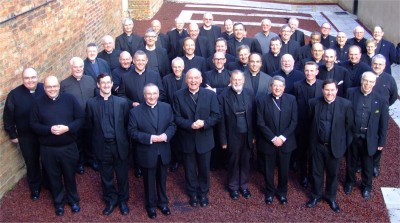 Mass was celebrated by the Bishop of Lismore (New South Wales), the Right Reverend Geoffrey Jarrett: 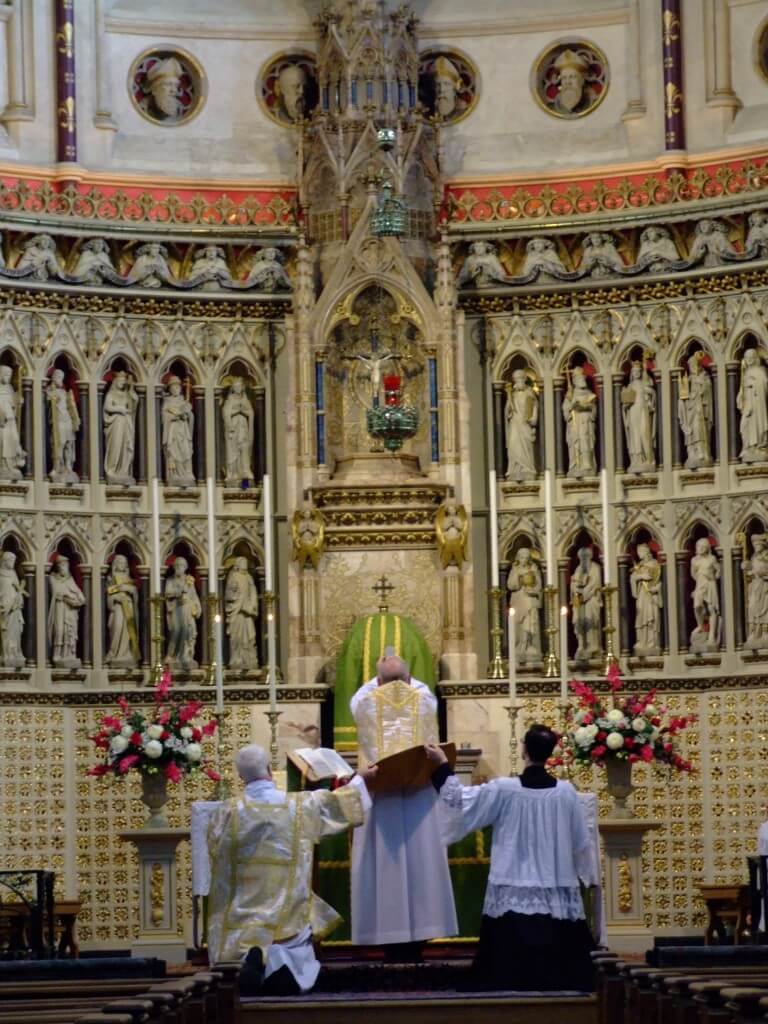 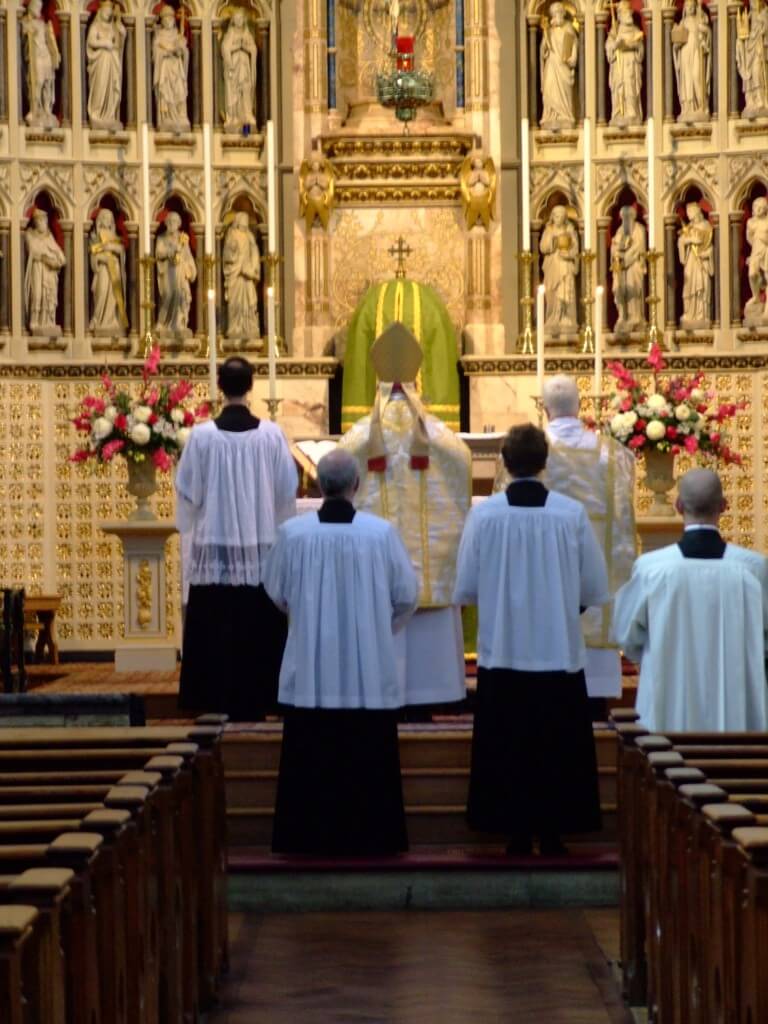 Later on there was Benediction of the Blessed Sacrament, and the conference concluded with a talk by Fr Jerome on "The Conversion of England".