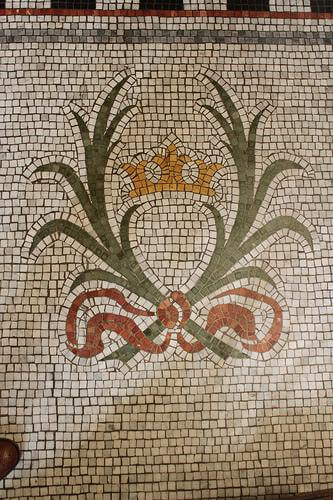 As of last Sunday the Campaign total in cash and pledges has passed the first million pounds out of the five million we need. Thank you to all who have already given or pledged. We hope that we might reach the second million by the end of 2010.

There are some small jobs in church, such as the repair and replacement of some of the parquet floor to be carried out later this month. Then, a small temporary shrine for our Cardinal, ready for his beatification (the proper chapel will come later).

If we can keep on target, the next major work will be the accommodation block behind the Parish Centre.

We must build these extra rooms if the Oratory is to respond to those wanting to join our community. Otherwise, we cannot flourish and grow.

If you are not yet involved with the campaign, speak to Fr Daniel.