News > Archive > The Camino to Santiago

The Camino to Santiago

The paths were well marked with yellow arrows, shells and signs: 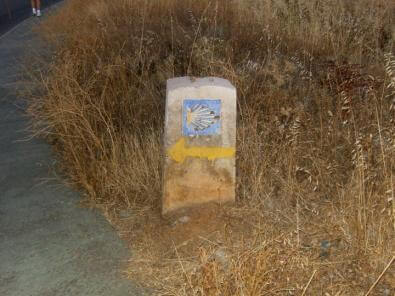 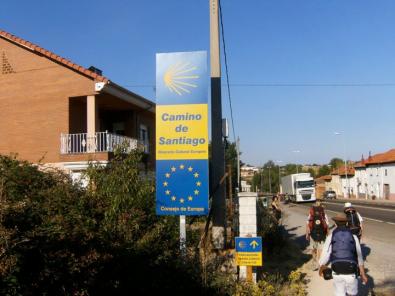 We walked along a variety of paths: 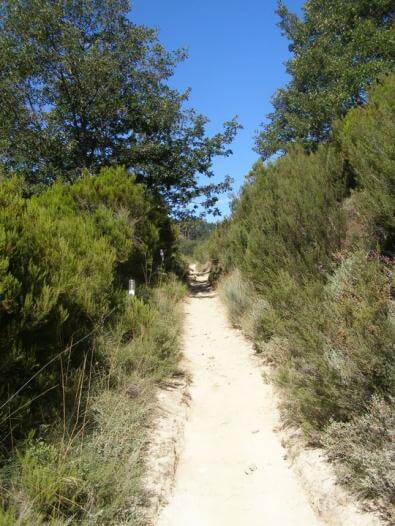 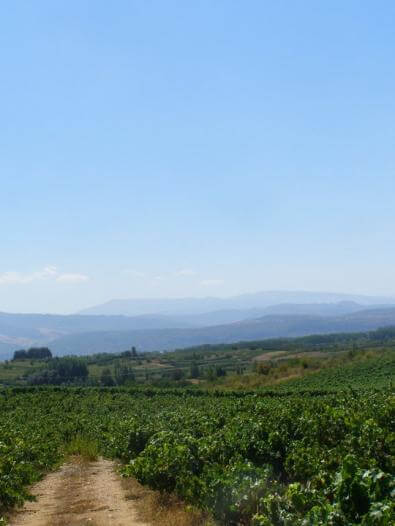 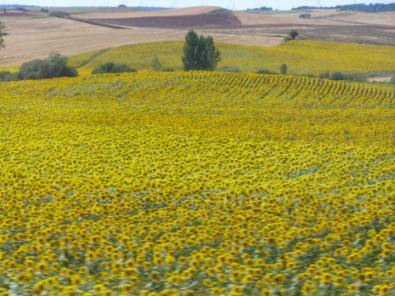 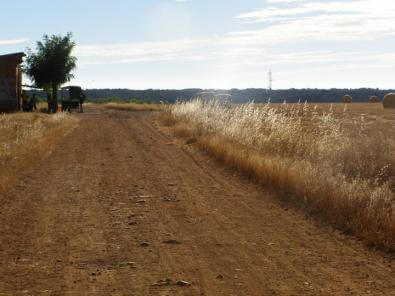 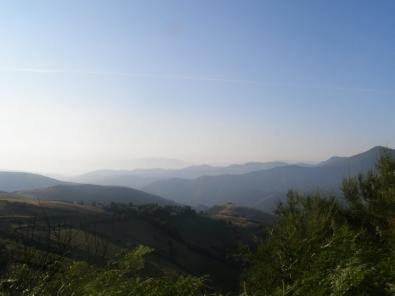 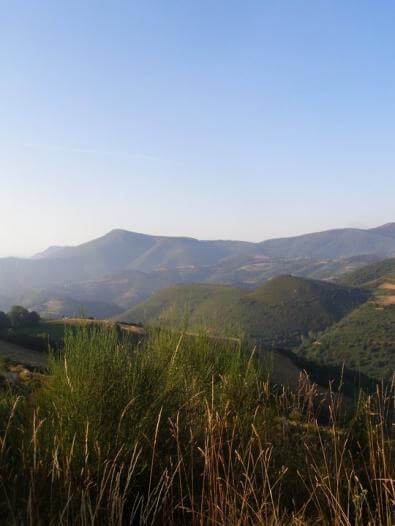 Most of the churches provide good spots for storks' nests: 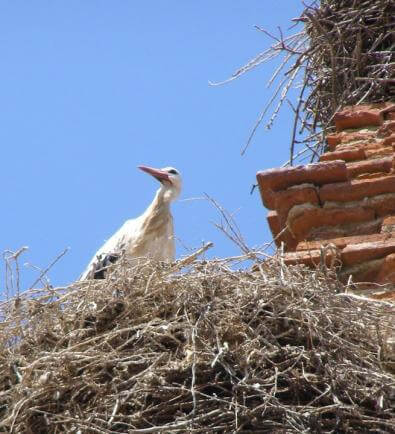 And inside, we were able to celebrate Mass. Spain has the privilege of using blue vestments at Masses in honour of Our Lady. Here at Santa Caterina de Somoza: 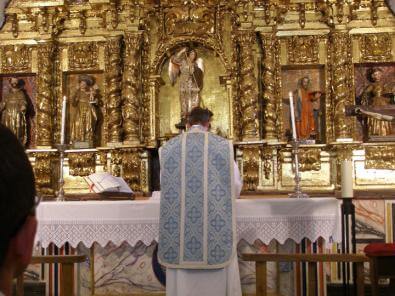 On the whole the locals were friendly: 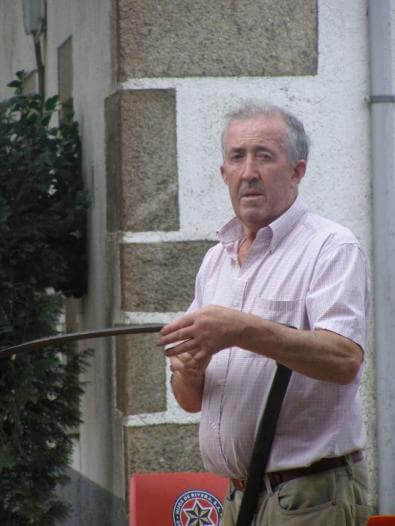 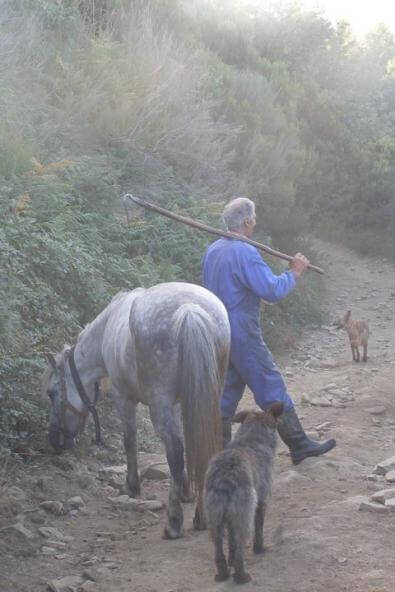 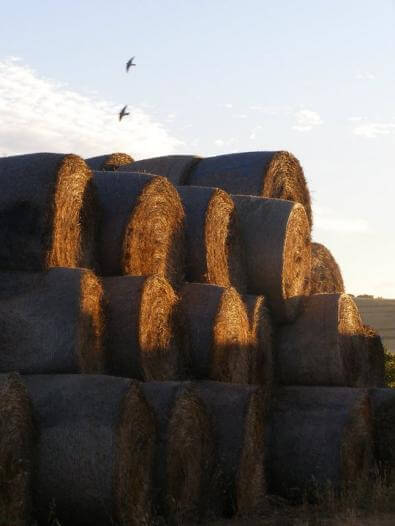 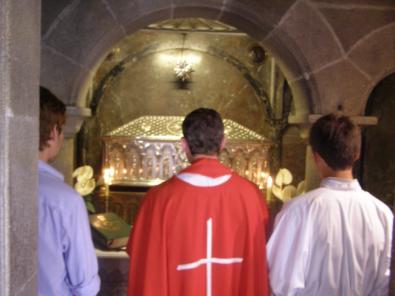 We were able to see the famous bottafumeiro twice in Santiago Cathedral. It is the largest thurible in the world, and swings dramatically along the transepts. When Catherine of Aragon witnessed this in 1499, the bottafumeiro came loose and flew out through the window. No such worrying portents occurred during our visit. 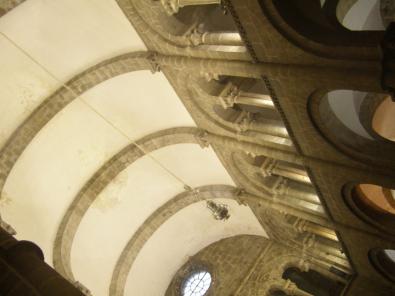 This year is a Holy Year in Santiago. We queued in the rain for an hour and a half to go through the Holy Door, before hugging the statue of St James just as the Archbishop was celebrating Mass and had reached the consecration. 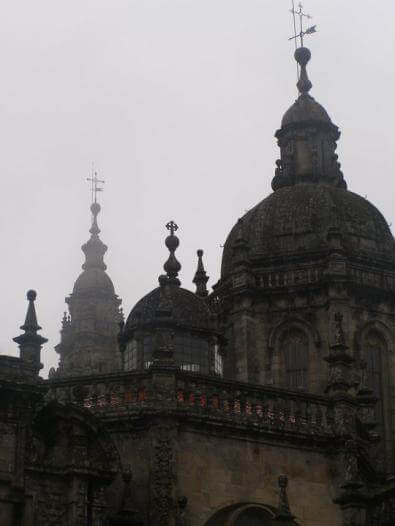 The Women's Oratory has done a fantastic job in raising sponsorship for the walk, in aid of the Oratory Reaffirmation and Renewal Campaign. It is not too late to sponsor us retrospectively. Simply go to our JustGiving page. Thank you! 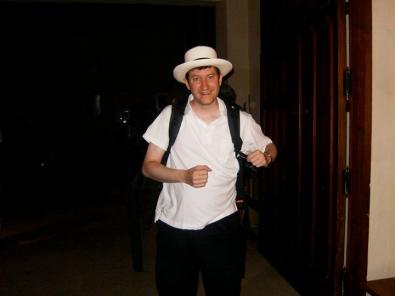