Lord Patten at the Oratory

Last Wednesday we were honoured to welcome Lord Patten of Barnes, Chancellor of the University, Honorary President of our Reaffirmation and Renewal Campaign and soon to be Chariman of the B.B.C. Trust. 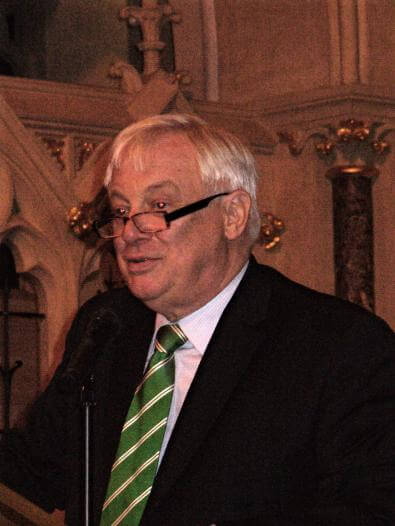 Lord Patten spoke entertainingly and informatively about the organization of the Papal Visit. He said that the cost to the taxpayer had been one tenth of that originally predicted in the press, and that the visit had been an overwhelming success. Lord Patten is the first Catholic Chancellor since the sixteenth century - though he has yet to be made a Cardinal, as was his predecessor!