Only one question gripped the nation and Commonwealth on Friday morning: Who would win the Oxford Oratory Lady's Hat Competition?! 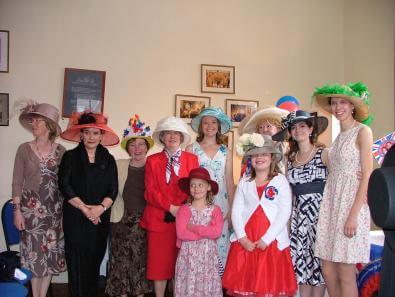 A strong field led to four prizes being awarded. In fourth place was Miss Grace Bale: 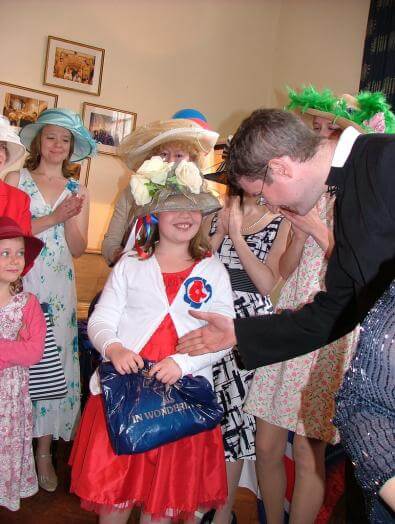 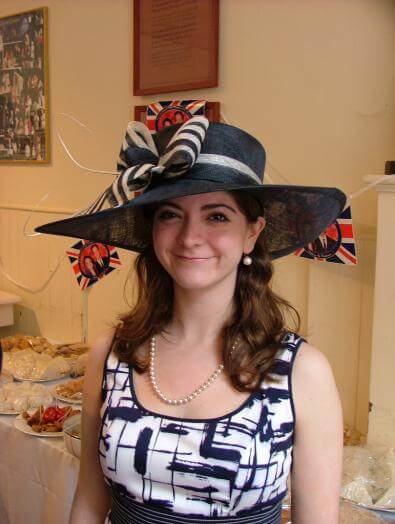 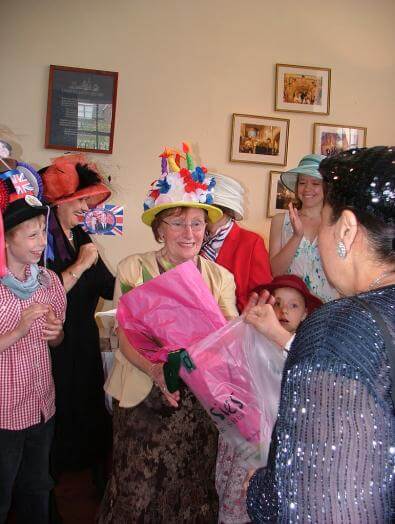 And in first place, with a hat which she had promised would "stretch from here to Kidlington" was Mrs Carol Wilson: 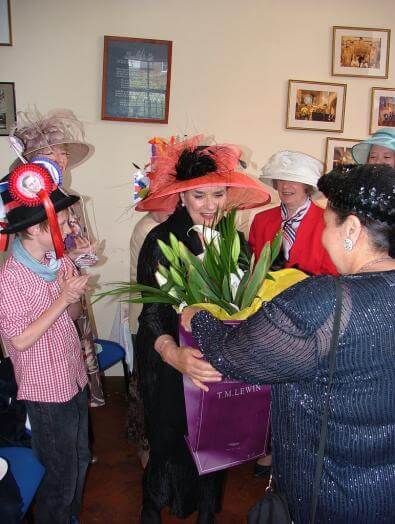 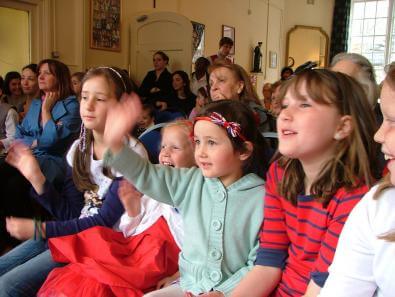 There was a full Parish Centre to watch the Wedding on television, and abundant food and drink to follow, including a splendid cake: 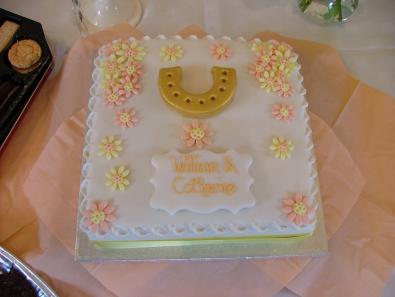 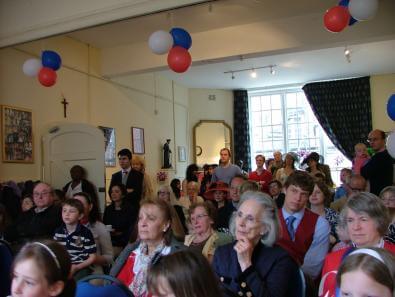 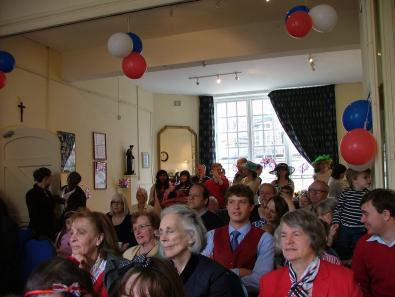 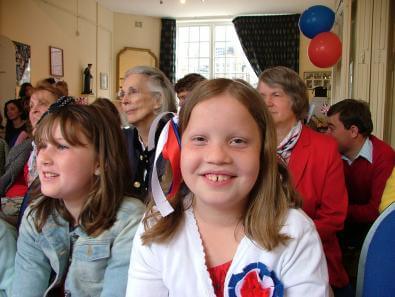 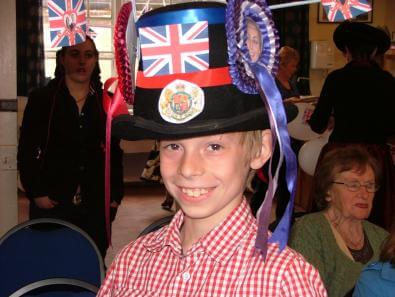 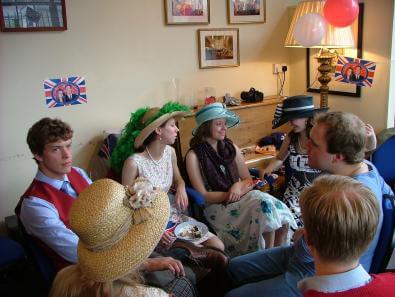 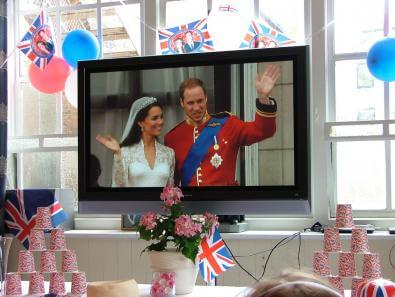