This is the cry that has been echoing through the streets of Madrid for the past week during World Youth Day.

Our Oxford Oratory pilgrims went first to Barcelona, where we saw the magnificent Sagrada Familia, the work of the Brother of the Secular Oratory, Antoni Gaudi. 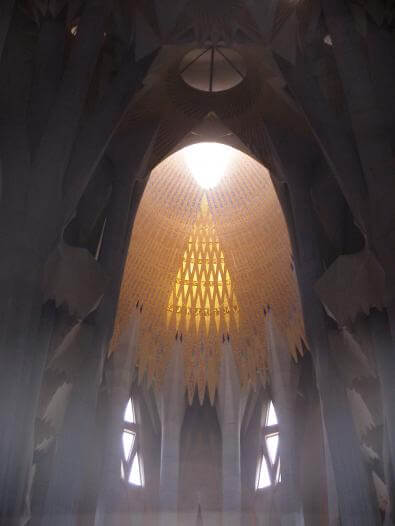 Here is the group outside the Barcelona Oratory: 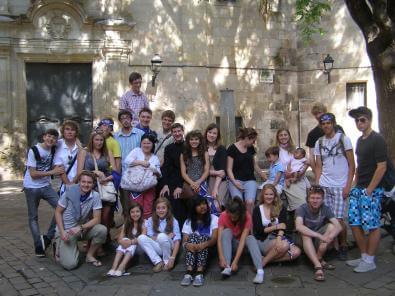 And outside Barcelona Cathedral: 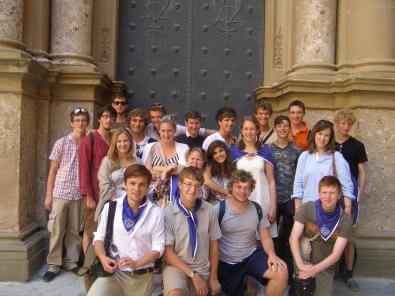 On Sunday we visited the famous monastery of Montserrat and the Black Madonna. 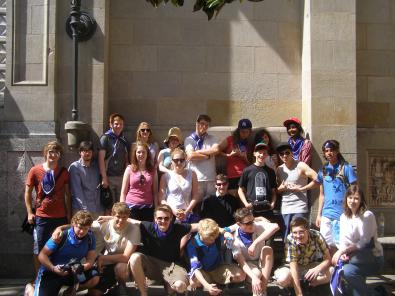 We also met a goat: 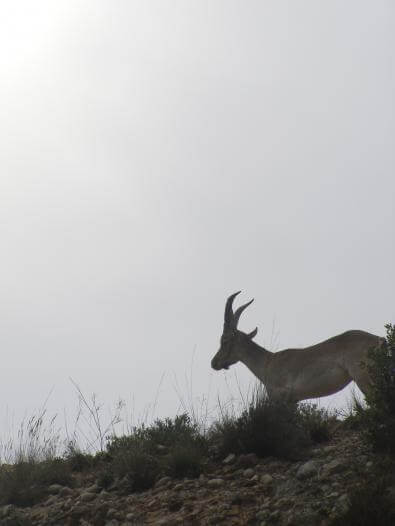 Madrid´s streets were crowded with pilgrims, so it helped to have our flag to follow:

And finally we joined the Holy Father at the airport for a Vigil and Mass with 1.5 million others. The heat was over 40 degrees centigrade by day and a thunderstorm cut short the Holy Father´s words at night, but we go away encouraged by the message of World Youth Day: "Be firm in the faith". 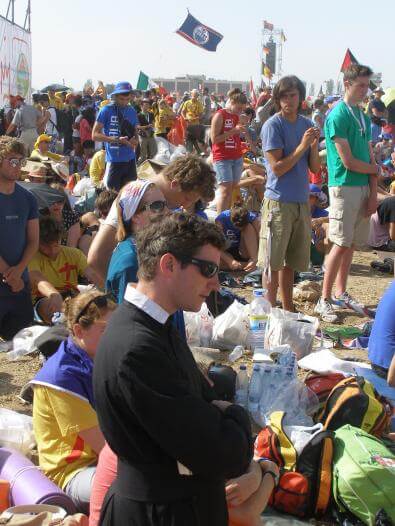 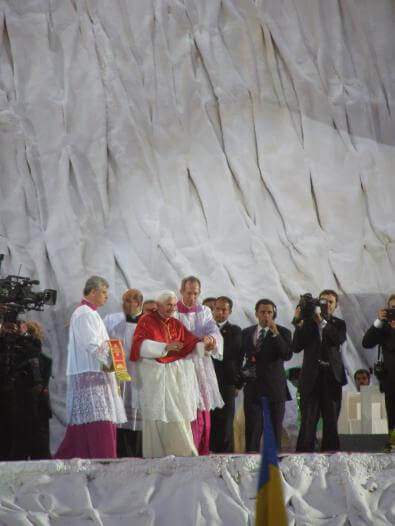