Fr Dominic and the boys of St Philip’s School, London, where he is chaplain, have just returned from a visit to Rome. During the four day pilgrimage the boys attended Mass at Santissima Trinita dei Pellegrini, at St Philip’s Shrine in the Chiesa Nuova and at the Tomb of St Peter. 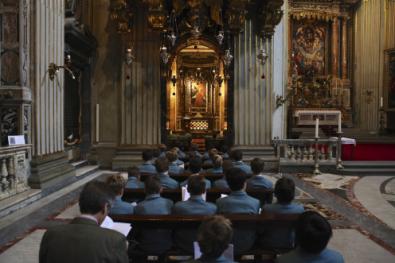 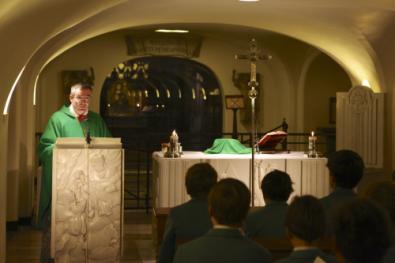 The boys also attended the Angelus in St Peter’s Square when the Holy Father addressed them directly. 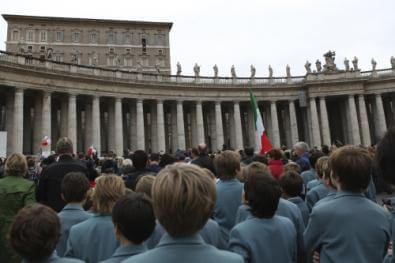 The boys also had a private audience with His Eminence Cardinal Burke: 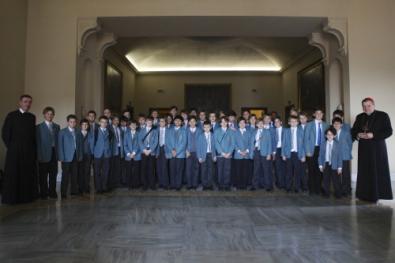