News > Archive > Victory for the Oratory

Victory for the Oratory 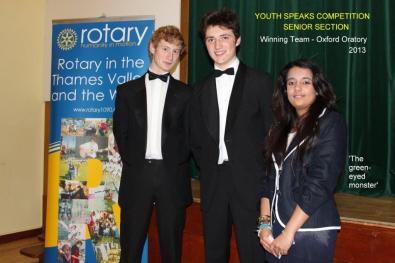 The Oxford Oratory was represented in the Rotary Club "Youth Speaks" competition by Brian Clarke, Michael Jacobs and Natasha Seneviratne, speaking on the topic "The Green-eyed Monster". So far they have come first in two rounds - one against other teams from Oxford at Rye St Antony School, and the second in Witney against winning teams from all over the county. They go on to the District Final in Maidenhead on 20th March, when we hope they will continue to perform entertainingly and with great oratorical style. 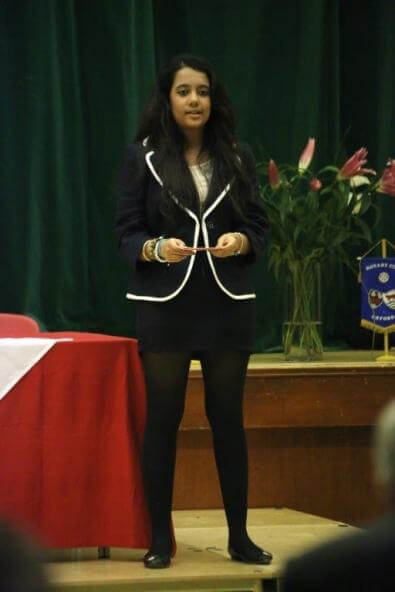 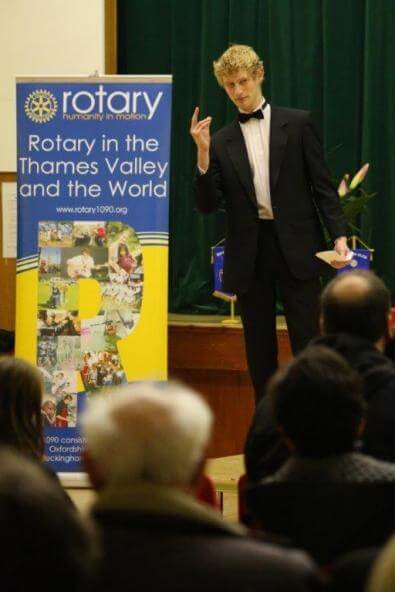 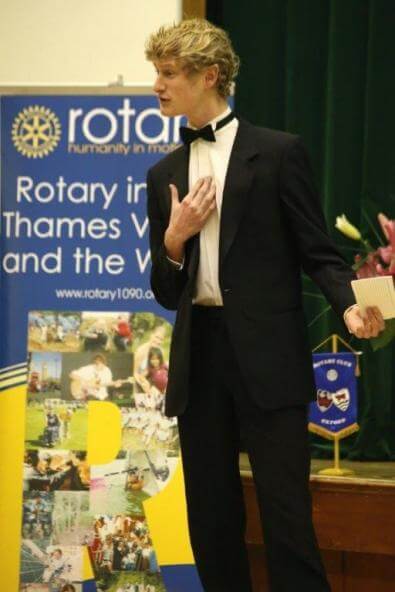 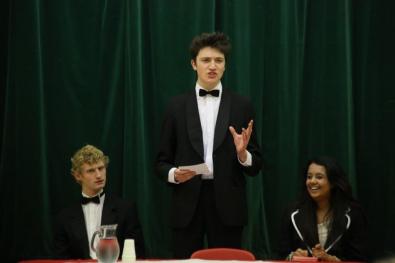 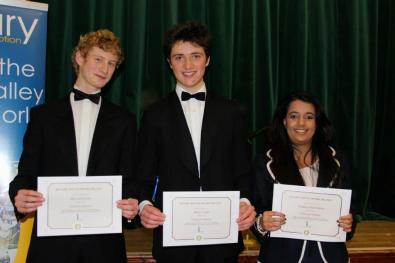 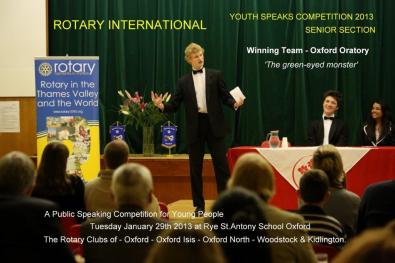